Who Qualifies as a Jones Act Seaman? 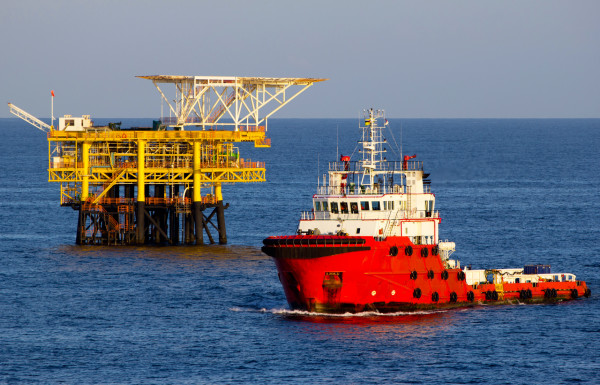 One of the most important questions in every offshore or maritime personal injury case is whether the injured worker qualifies for seaman status.

Why does it matter if I qualify for seaman status?

Unlike the vast majority of workers, a Jones Act seaman can bring claims against his or her employer.  Seamen may also pursue claims for maintenance and cure (living and medical expenses) and may be able to bring unseaworthiness claims against the owner or operator of the vessel where they were injured.

Importantly, seaman status allows the injured worker to prove a claim by merely showing that his or her employer’s negligent conduct played any part, however small, in bringing about his or her injury.

Do I qualify as a Jones Act seaman?

Here are a few questions to ask yourself to assess whether or not you might qualify:

1. Have you been assigned to a vessel or fleet of vessels in navigation?

A vessel must be used or capable of being used for water transportation. You don’t necessarily have to be assigned to a single vessel. You can also be assigned to a “fleet of vessels” owned by the same company or individual.

To be “in navigation,” the vessel must be in operation or afloat on navigable waters, such as the ocean and some rivers, inland waterways, lakes, and other water bodies.

2. Do your duties contribute to the function of the vessel or to the accomplishment of its mission?

You must show that you do “the ship’s work.” For example, a paint foreman who works on a paint boat, a crane operator working on a floating crane that unloaded cargo ships, and a diver whose function is to support other divers all may qualify for seaman status.

3. Is your connection to the vessel or fleet of vessels substantial in terms of duration and nature?

A worker who spends at least 30 percent of his or her time working on a vessel or fleet of vessels may qualify for seaman status. The worker must also perform work that exposed him or her to the “perils of the sea,” though this does not necessarily require you to actually go “to sea.”

It is important to remember that being reassigned in your job duties can change your status as a Jones Act seaman.  For example, if you have been in a land-based position for many years but are then reassigned to a vessel, you may qualify as a seaman under the Jones Act.  On the other hand, being assigned to a land-based job after working on a vessel may remove your seaman status.

As you can see, the question of whether an injured worker qualifies as a Jones Act seaman is complicated and depends on the facts of each individual case.

To clarify whether you qualify for seaman status and to fully understand your options, talking with a lawyer familiar with the Jones Act should be your first step.

If you’ve been injured in an offshore or maritime accident, call a New Orleans personal injury attorney at (504) 564-7342 so we can talk about your case. Call The Mahone Firm today. 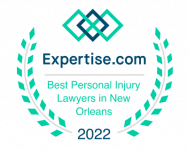 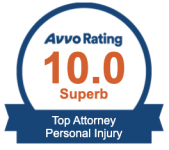 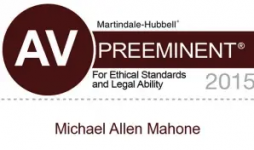 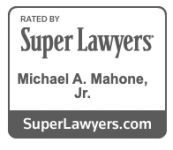